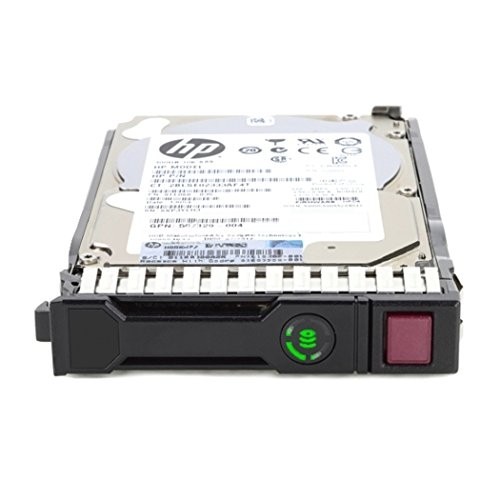 HP MSA2 / MSA2000 controller enclosures and large form factor expansion enclosures accept unique HP SAS disk drive modules with different firmware and different trays than other HP storage arrays and Proliant servers. The disk drives have SAS interposers attached to the back which convert the native dual port SAS interface to an SCA-40 connector. While this SCA-40 connector has the same shape as a Fibre Channel (FC) connector, the drives are NOT utilizing the FC protocol. If you look closely at the interposer, the circuitry is rather simplistic and no bridge / translator chip is attached. The interposer is, more or less, acting as a signal filter and port relocator to connect to the MSA2's proprietary backplane.